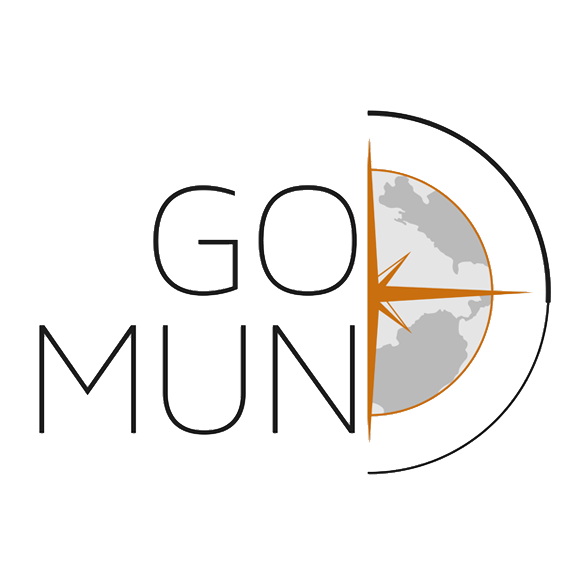 The Asian country struck a deal that imposes a data and information report to the UNSC, in exchange for police training and combating drug trafficking in the region.

The United Nations Security Council (UNSC) finished the discussions on the last day of the III GOMUN, this Sunday (25). One of the topics approached in the first session of the day was the legal right of the States to guarantee social order, sovereignty, and protection to civilians, even if terrorist groups violate the ceasefire in the Southeast Asian countries.

In the initial conversations, the United States of America supported the idea of Saint Vincent’s delegate to discuss the war against drugs and the violence in the Philippines. The representative of the Asian country responded to the American representative affirming that they can’t just stop the war on drugs and they can only negotiate the terms to mitigate the conflicts. China’s representative agreed with its neighbor country.

Norway’s delegate made a point at the open chat, referencing a paragraph of the UNGA Resolution 75/198. Also, she quoted a paragraph used in the Press Release of the Crisis on the Philippines in the 5th Session of the Committee: “We strongly condemn any and all aggressions against universal rights, which are the basis of this Organization, as the financing of terrorists and extremist groups. Regarding the humanitarian needs, we urge international aid to minimize the human impacts of the terrorist attacks, providing food, medical aid, and equipment, as well as proper allocation of those who lost their homes”.

The Philippines agreed with a deal that “establishes partnerships and training degrees between the United Nations Office on Drugs and Crime and Philippine National Forces in order to enforce border control in the country,  as a measure to combat drug trafficking in the region”, according to the UN Resolution. The country has also committed to reporting some data and information transparently to the UNSC.

The Russian Federation delegate didn’t agree with the decision but accepted the definition since the Asian State accepted the terms proposed. For him, respecting the autonomy of the local police forces was fundamental and the main focus of the discussions should have been the creation of a financial international fund.

About the eighth session of discussions, the UNSC got stuck in a discussion about the right terms to be used in the Resolution. A few countries defended that the text should be more specific, dealing with the violence question. Other countries argued that it should be more general. A few moments later, the Philippines representative made a motion to withdraw the press from the session, and the majority agreed. Ireland, Indonesia, and Norway voted against this motion, but only their votes were not enough to keep the press in the session.

In the last session of the UNSC, the tone of the delegates was lighter than before and the participants walked towards an agreement and delivered the final document, with its resolutions. Around 4:28 p.m., a motion proposed by Russian representative closed the session to press once again. This motion was approved at the beginning of the voting of the Draft Resolution.

The approved Resolution was sent to the press later. In total, there were 13 operative paragraphs, divided into subtopics. Among the main points of the document, we highlight this three: 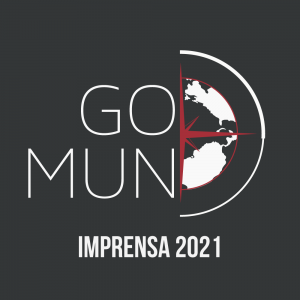